Our old friend is back at Disney!

We first met Chef Ricardo back in 2013 at The Pepper Market in Disney’s Coronado Springs resort. Later, as many chefs do, he moved on, landing at Cabana Bay Resort (with Chef Paul and other former Disney Chefs) and continued to take excellent care of us and others with food allergies.

Well, look who we ran into at Disney’s Grand Floridian resort! He works in the kitchen that serves 1900 Park Fare, The Grand Floridian Cafe and Gasparilla Island Grill. Stop by either and, if you ask for the chef, you might find Chef Ricardo, who will take great care of you.

P.S. We stopped in at Cabana Bay Resort two days later and caught up with Chef Paul! 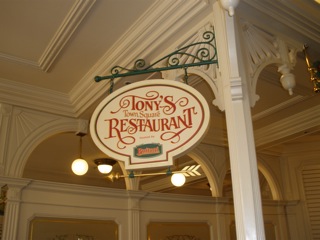