October 2011 trip to Disney World with a food allergy 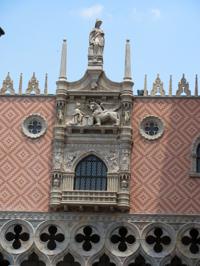